Ryan Patterson has been named to succeed Delaney as president of Goodyear’s Asia Pacific business unit. He has been president of the company’s North America consumer business since September 2014.

“With the announcement today of new roles for Chris, Ryan and Scott, we are placing proven Goodyear leaders in key roles that will enable us to further execute our strategy, deliver on our business objectives and create sustainable value for our shareholders,” said Goodyear Chairman and Chief Executive Officer Richard J. Kramer. 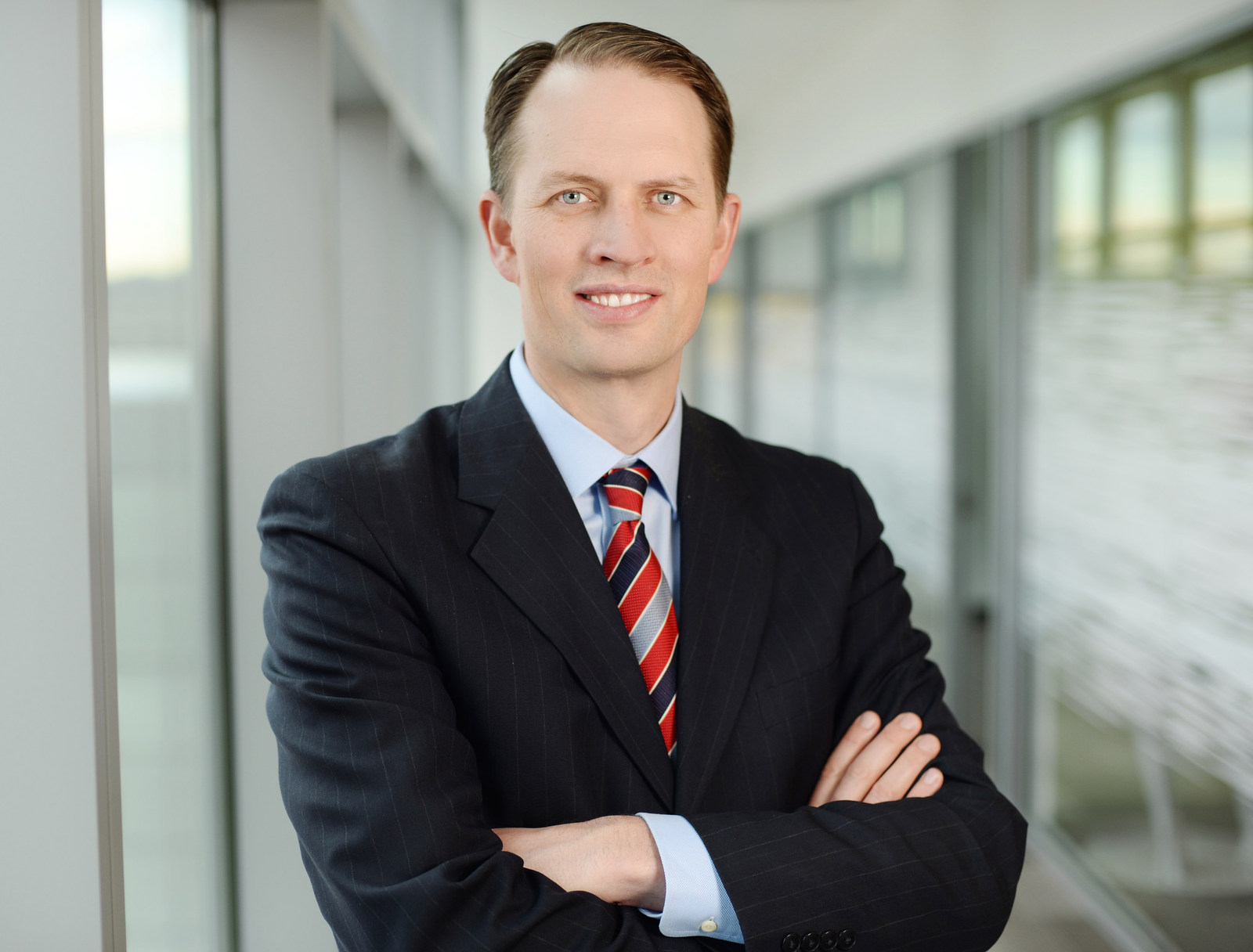 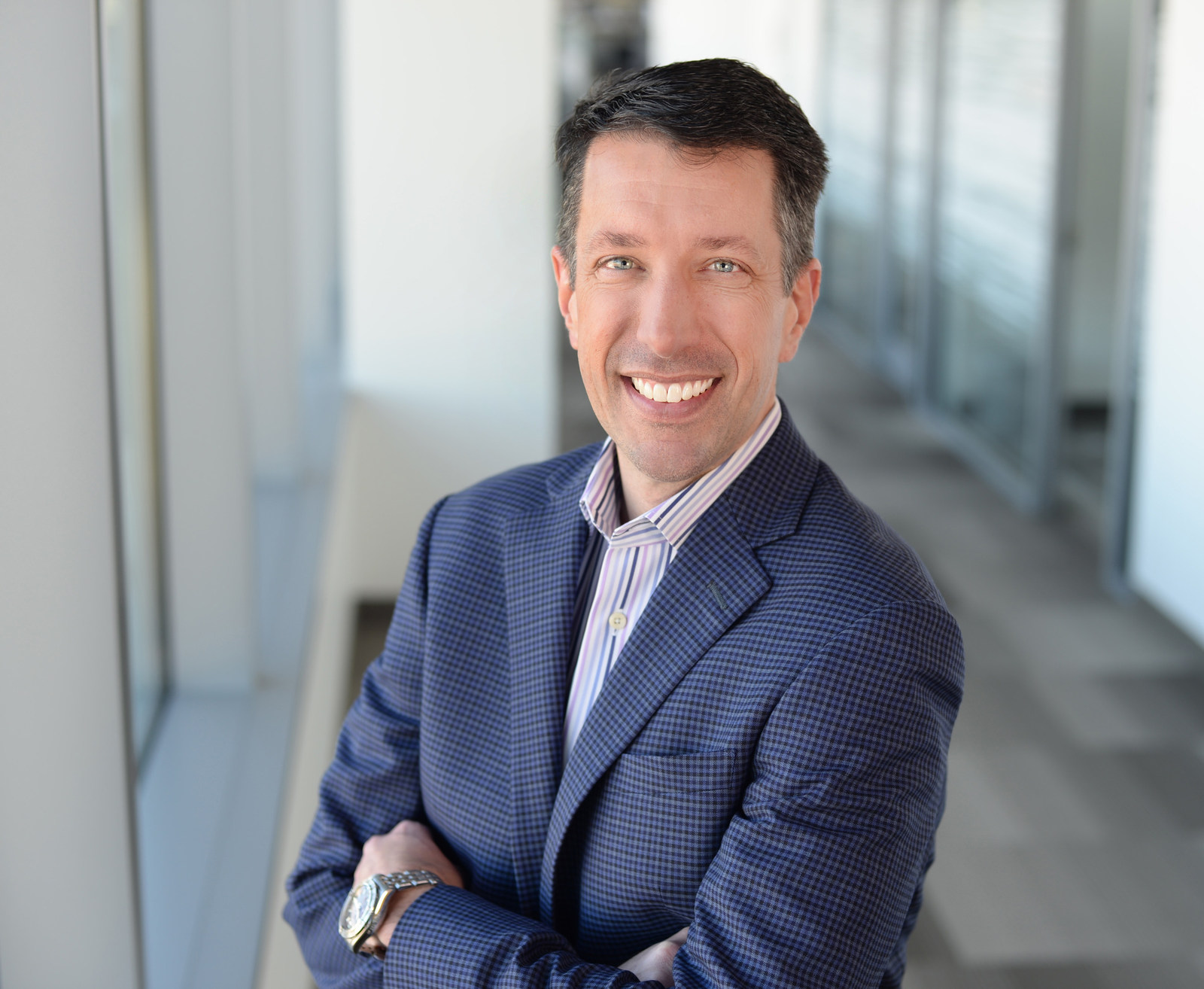